A daring critique of communism and how it had gone wrong behind the Iron Curtain, Camus’ essay examines the revolutions in France and Russia, and argues that since they were both guilty of producing tyranny and corruption, hope for the future lies only in revolt without revolution.

Throughout history, some books have changed the world. They have transformed the way we see ourselves – and each other. They have inspired debate, dissent, war and revolution. They have enlightened, outraged, provoked and comforted. They have enriched lives – and destroyed them. Now Penguin brings you the works of the great thinkers, pioneers, radicals and visionaries whose ideas shook civilization and helped make us who we are. 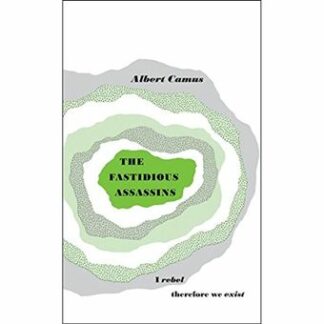