The Complete Poems of D. H. Lawrence by D. H. Lawrence. Lawrence’s reputation as a novelist has often meant that his achievements in poetry have failed to receive the recognition they deserve. This edition brings together, in a form he himself sanctioned, his Collected Poems of 1928, the unexpurgated version of Pansies, and Nettles, adding to these volumes the contents of the two notebooks in which he was still writing poetry when he died in 1930. It therefore allows the reader to trace the development of Lawrence as a poet and appreciate the remarkable originality and distinctiveness of his achievement. Not all the poems reprinted here are masterpieces but there is more than enough quality to confirm Lawrence’s status as one of the greatest English writers of the twentieth century. 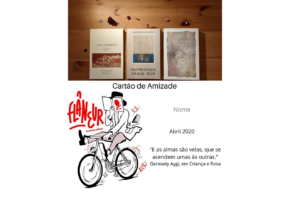 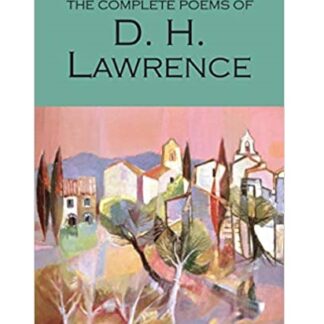