Early one morning in 1899, in a small town along the coast from Mombasa, Hassanali sets out for the mosque. But he never gets there, for out of the desert stumbles an ashen and exhausted Englishman who collapses at his feet. That man is Martin Pearce – writer, traveller and something of an Orientalist. After Pearce has recuperated, he visits Hassanali to thank him for his rescue and meets Hassanali’s sister Rehana; he is immediately captivated. In this crumbling town on the edge of civilised life, with the empire on the brink of a new century, a passionate love affair begins that brings two cultures together and which will reverberate through three generations and across continents. 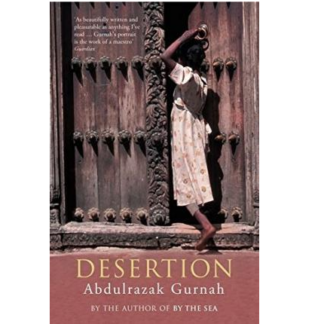